In the first episode of the Podcast I refer to the Heroine’s journey, so I thought I should write a bit more about it here.

You might already be familiar with the concept of the Hero’s Journey? He wasn’t the first to write about it but Joseph Campbell is probably the best known author on the subject.

The Hero’s Journey is the classic narrative utilised in literature, films, mythology and psychology which includes the following stages: –

There is no table associated with this shortcode.

There’s plenty more information on the internet if you want to read more, but in running through the above headings it is clear that the hero’s journey is a masculine one in which women appear as either the goddess or the temptress; those two biblical favourite roles for women.

When challenged Campbell reportedly said, “Women don’t need to make the journey. In the whole mythological journey, the woman is there. All she has to do is realize that she’s the place that people are trying to get to.”

The women’s movement up until the present day, with anger directed towards the Patriarchy, tends to encourage women to emulate this masculine path. To find equality by doing the same things in the same way as men, I have heard this referred to negatively as the Shero’s Journey, although if you google that term it is positively attributed to Maya Angelou and has also been co-opted by some online authors to suggest a hybrid between the Hero’s and Heroines’ journey.

But for me Shero sums up pretty well what I was trying to do during my 20+ years in the corporate world, 10 years as COO and the only woman on a corporate board. During those year, I got tough, hard and pushed myself to achieve. Yes I achieved some successes and commanded a good salary, but eventually I snapped and abandoned my career feeling chewed up and spat out.

Since then I have been on a constant personal development journey which has at times felt like 10 years of stumbling around in the fog. Until I came across the work of Maureen Murdock which had the immediate effect of putting into context the rest of the journey I’ve been on. I’ve set it out below: –


Of course stages 9 and 10 are still very current for me and will probably involve a lot more twists, turns, ups and downs before they are complete.

But my main aim in setting out the journey in this way is to show that the descent into darkness is an inevitable part of the Heroine’s journey, when we might literally find ourselves losing the plot.

Through my coaching practice, I encounter women at this stage in their lives and generally they want it to end as fast as possible. Having been brought to their knees by illness, death of a loved one, divorce, redundancy or business failure, there is a tendency for them to want to run hell-for-leather back towards what appears to be the light. The Heroine’s Journey is not often linear and sometimes we do just have to go back and repeat the same stage over and over again.

But if we can embrace the darkness and resist the urge to view what is happening to us as a problem to be solved, then we get to do our inner-work.

If we can embrace the chance to get quiet, go inside, feel the pain, we can reclaim the lost, forgotten and disowned parts of ourselves and in that way find peace and receive the wisdom and learning from the next stage.

No-one said that the Heroine’s Journey was an easy one, but ultimately it is rewarding. 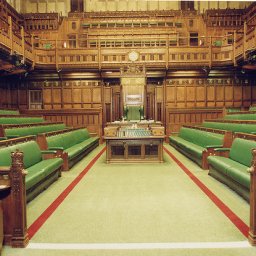 Who would be a female politician?

Since the mayhem of last week’s general election, I’ve been looking at some of the stories related to female politicians. The… 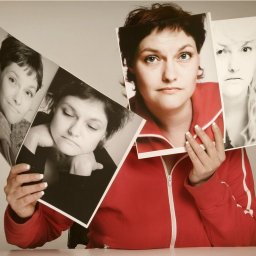 What is Voice Dialogue?

I discovered Voice Dialogue a few years ago by chance. I was reading an article on unconscious gender patterning when… 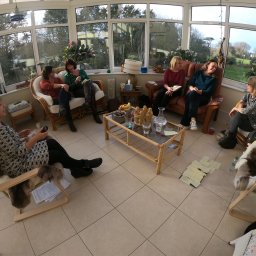 Having personally experienced the power of being in a Pod myself, I am thrilled and delighted to be able to… 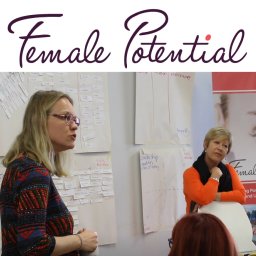 Episode 10 – The F word in Business

An interview exploring the word Feminine and Feminine Business with guest Sasha Kazantseva-Miller. Okay, so today’s episode’s got absolutely nothing… 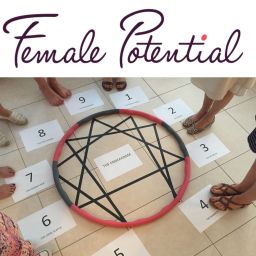 Episode 12 – Unlocking Potential with the Enneagram 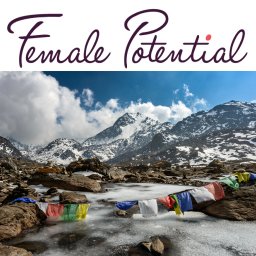 Episode 11 – Namaste: A Journey to Everest

An interview with Emma Despres, discussing her experiences in writing and the influences behind her second book ‘Namaste: My Everest… 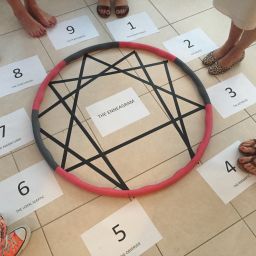 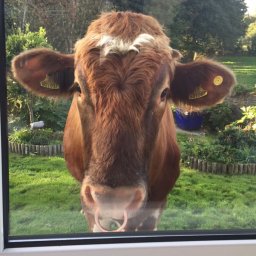 Ever heard a gentle metallic tapping on your window and turned around to find one of these looking at you?… 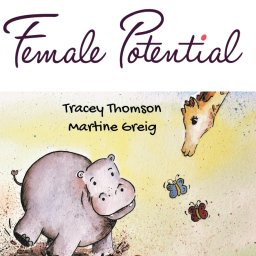 An interview with Tracey Thomson on her journey as an author and how we can find meaning through children’s stories…. 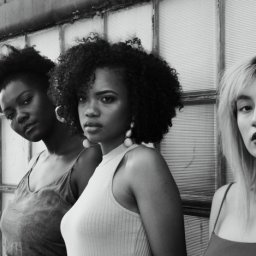 When a WDF meeting comes with pre-reading we know we’re getting down to the serious stuff! On Tuesday 28th March… 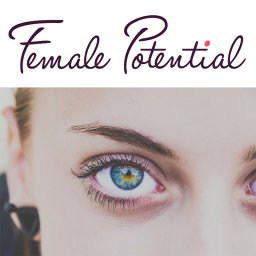 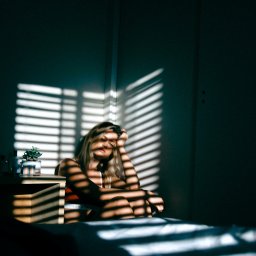 The Inner Critic and Superego

The below is a precis of pages 49 – 54 of The 5 Personality Patterns by Steven Kessler, which is… 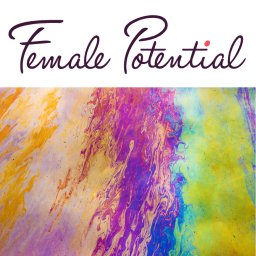 Today we have a guest with us, and her name is Kay Davidson. Kay’s a style guru, a business wear… 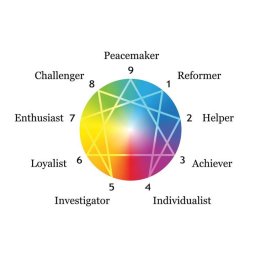 18 Years and Counting; I’m still in Love (with the Enneagram)

Back in 1999 it was coming up to Millennium Eve; I was single and wondering how I was going to…